The earliest evidence of a house dates back to 1239, it was originally called ‘Watershyppes’ and owned by a Simon Fitz Ade. 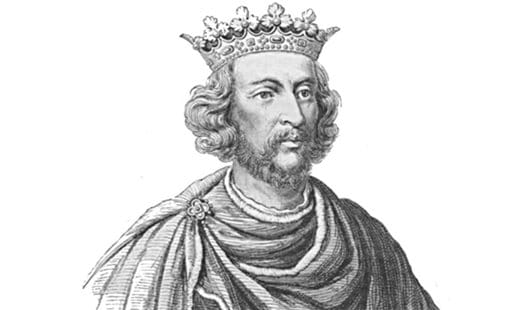 The house was rebuilt and renamed, this is when the “Brockets”, originally from Yorkshire, established themselves as one of Hertfordshire’s leading families. The most famous of the Brocket family was John Brocket, the high sheriff of Hertfordshire in 1553. 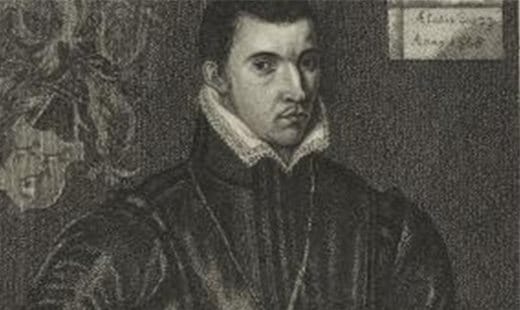 Whilst Mary I of England was on the throne, her sister Elizabeth was kept under “house arrest” at Hatfield House. She used to walk along the banks of the River Lea to visit John Brocket, a confidant of hers. In 1558, Elizabeth became Queen and bestowed a knighthood on Sir John Brocket. 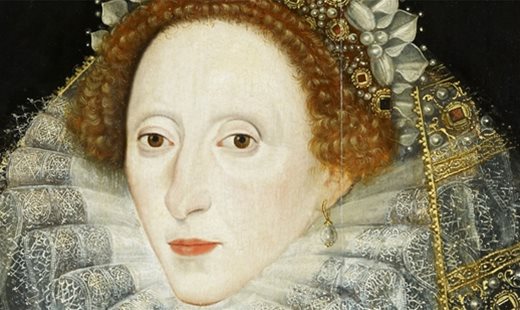 The House was bought by Matthew Lamb, a successful lawyer and banker. Lamb hired one of the leading architects of the age, Sir James Paine, who was instructed to design a new Brocket Hall, the house that stands today. 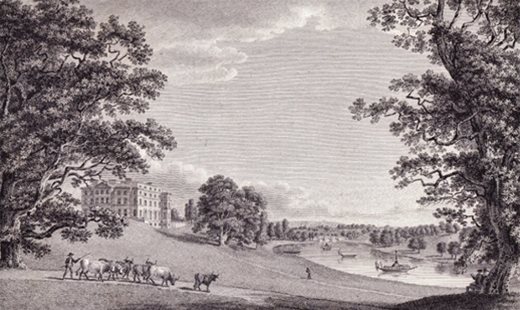 The new Hall took 15 years to complete but Sir Matthew Lamb never lived to see it. His son, Sir Peniston Lamb inherited Brocket Hall at the age of 21. He married a remarkable lady called Elizabeth Millbank, who was clever, politically aware and wise. Elizabeth made friends with a number of principal members of both main parties but she became especially close with George, Prince of Wales. She later became his mistress and remained so for many years! When the Prince Regent became King he often sought her for advice. Sir Peniston was raised to peerage and became the first Lord Melbourne. It is said that this was entirely due to his wife, as he was supposedly a dull man. 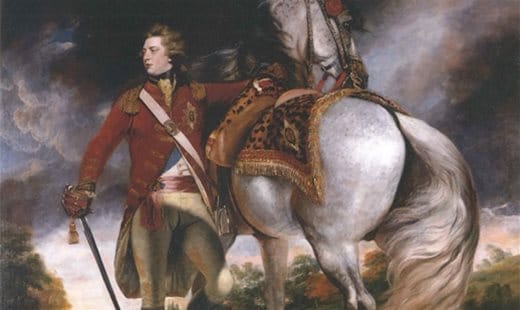 William Lamb, the son of Sir Peniston and Elizabeth was born. 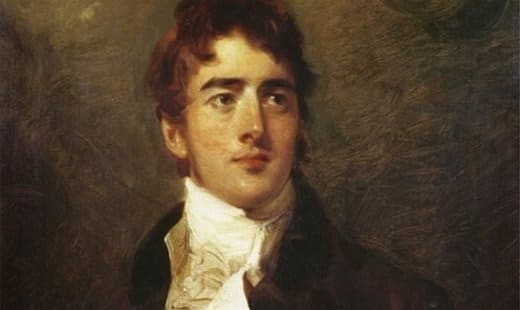 Upon the death of his father, William inherited his title, becoming the 2nd Lord Melbourne. His wife was the infamous Lady Caroline Lamb, who had a tumultuous affair with Lord Byron. 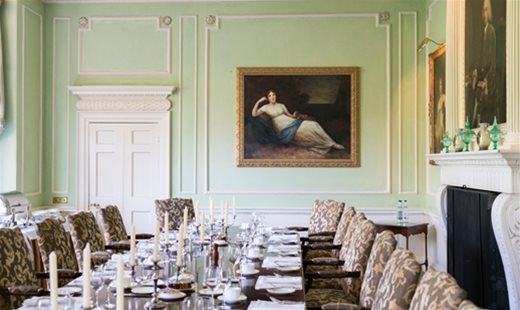 Lord Melbourne became Prime Minister. Princess Victoria was a frequent visitor to Brocket Hall, it is said that Melbourne thought of her as a daughter. In 1837 Lord Melbourne broke the news to a young Victoria that she was to become Queen. He taught her almost everything he could to prepare her for the mammoth task in front of her. She often visited Brocket Hall and until her marriage to Prince Albert, weekly bunches of flowers were sent from the Estate to the Palace. 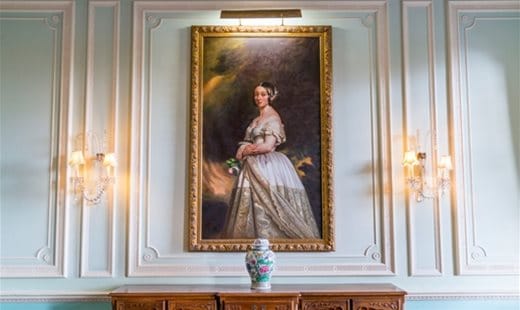 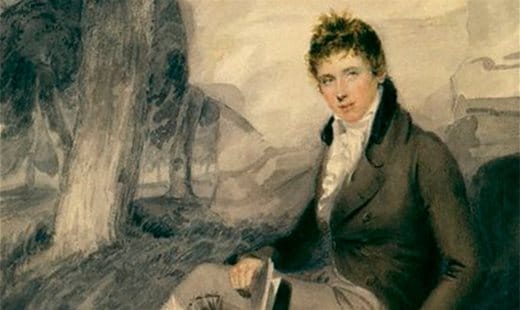 Lord Melbourne died peacefully in his sleep at Brocket Hall. Upon his death, the Estate move to his sister Emily and Lord Palmerston. 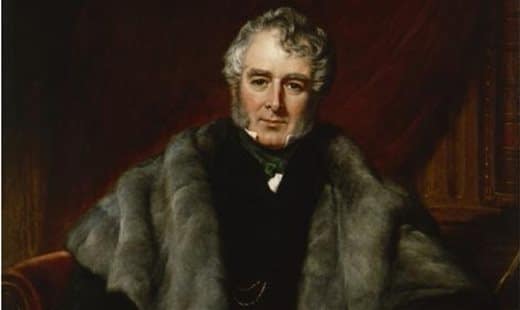 Lord Palmerston became Prime Minister for the first time until 1858. He would reign again in 1859 until his death in 1865. He remains the last Prime Minister to die in office. He is known to have died of a fever, but an alternative version of history suggests that his death was precipitated by a liaison with a maid on the billiard table. 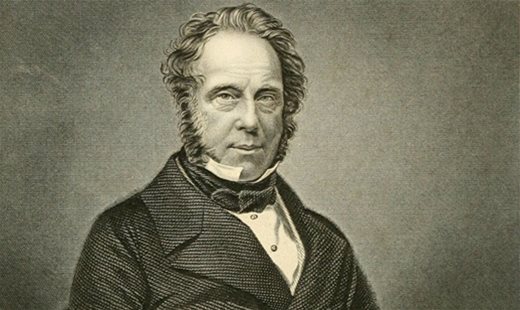 Lord Mount Stephen, who was a much respected and self-made man, making his fortune from the Canadian Pacific Railroad, rented the house. Queen Victoria and Edward VII were frequent guests of his. 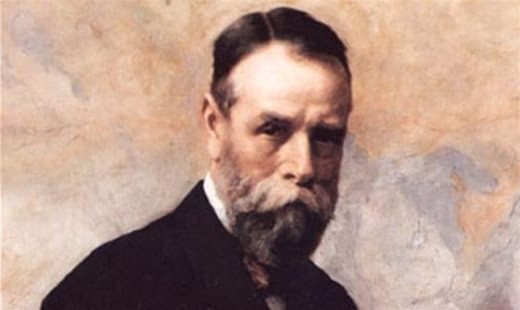 Brocket Hall was sold to Sir Charles Nall-Cain, who later became the First Lord Brocket. He took the name Brocket from the Hall. His family fortune came from a brewing company that his father started, Walker Cain. 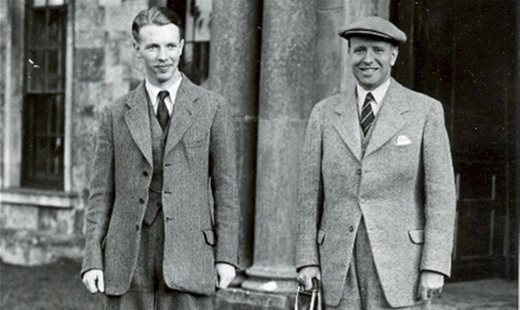 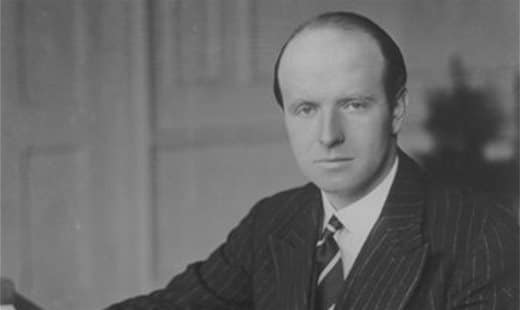 Brocket Hall was handed over to the War Office. It became a Maternity Hospital run by the Red Cross during WWII. Over 8,338 babies were born at Brocket Hall during this period. Lord Melbourne’s room became the birthing room and the Prince Regents Suite was the recovery room. 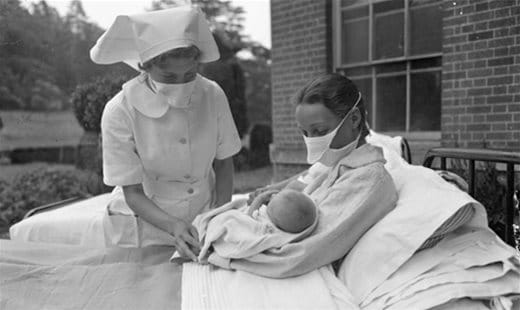 Charles Nall-Cain inherited Brocket Hall and the title from his Grandfather, Ronald. His father had died in 1961. Charles was only 15 and still at Eton when he inherited the Estate. 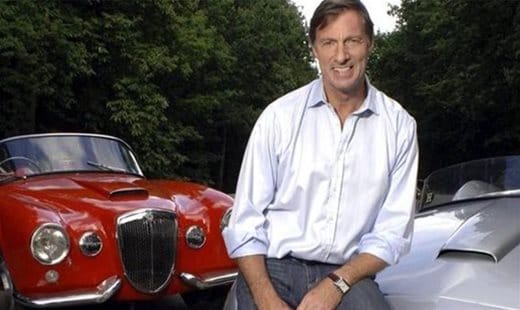 The first golf course was built on the Estate, named after the 2nd Lord Melbourne. 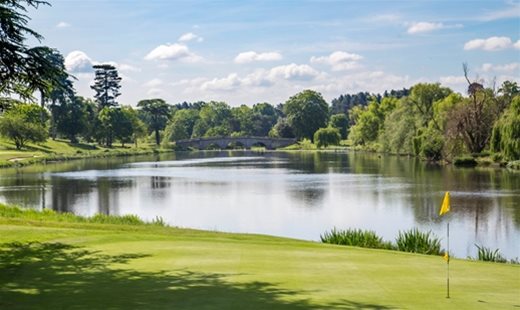 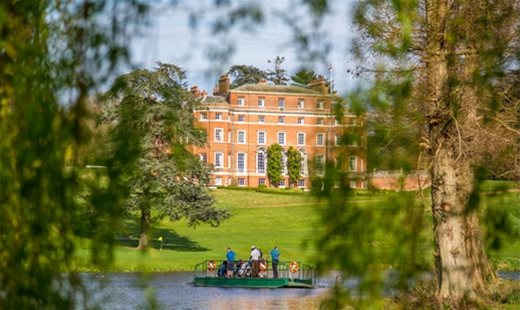 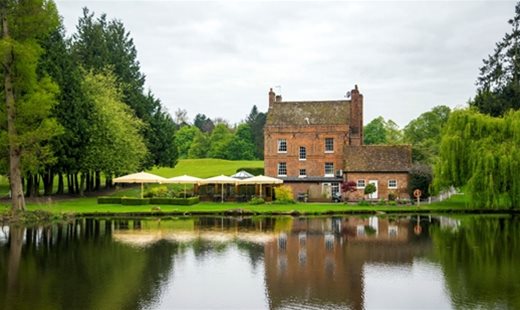 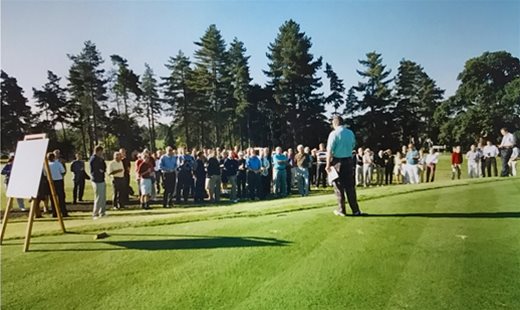 The Melbourne course played host to the Laura Davies Invitational Golf Tournament at Brocket Hall in August 1999. The tournament had the third largest purse on the calendar at £300,000 and it attracted a host of world class players and celebrities! After 3 playoff holes the winner was Sofia Gronberg Whitmore of Sweden, narrowly beating Trish Johnson of England. 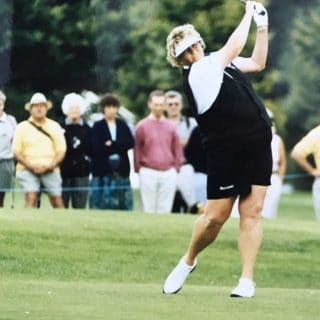 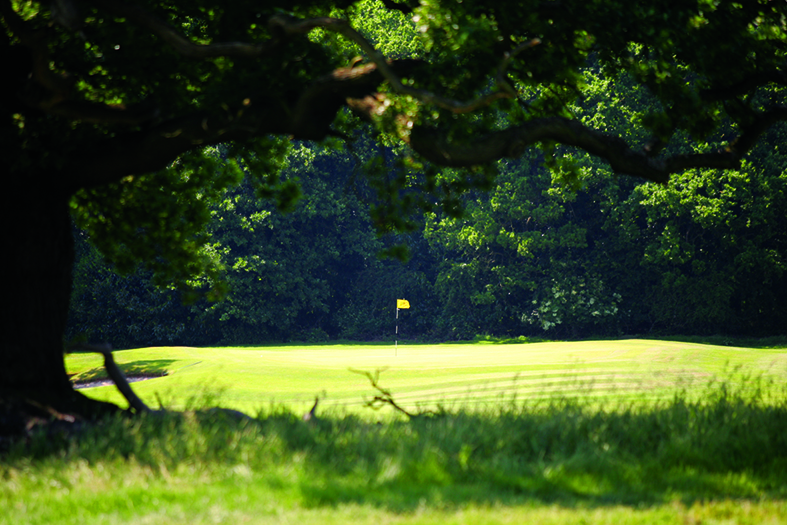 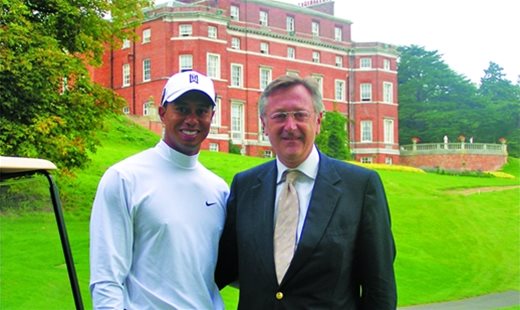 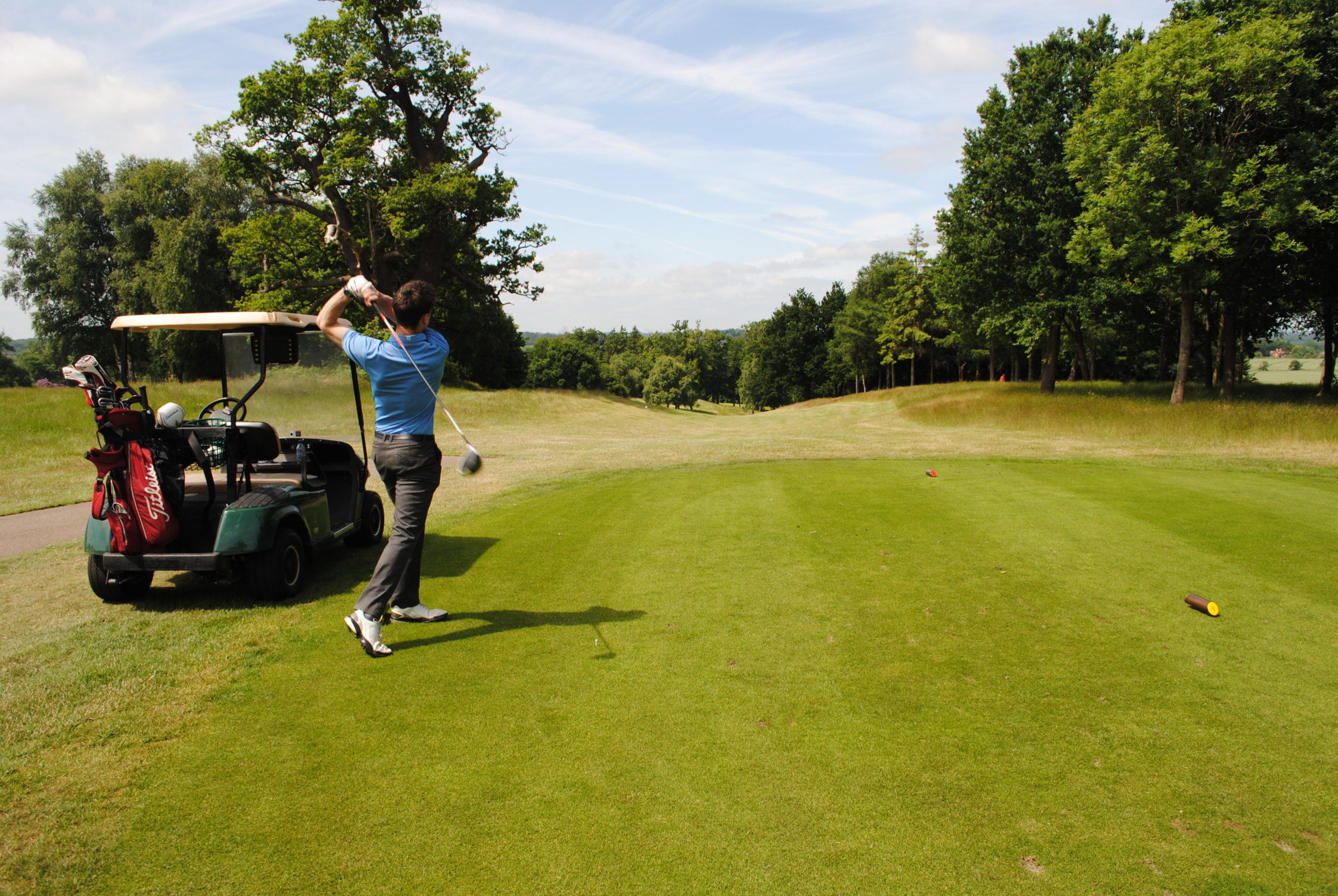 Brocket Hall has been named the official venue of the 24th and 25th Faldo Series Grand Final and will conclude the historic season, having hosted the record-breaking opening event at the start of the momentous season. 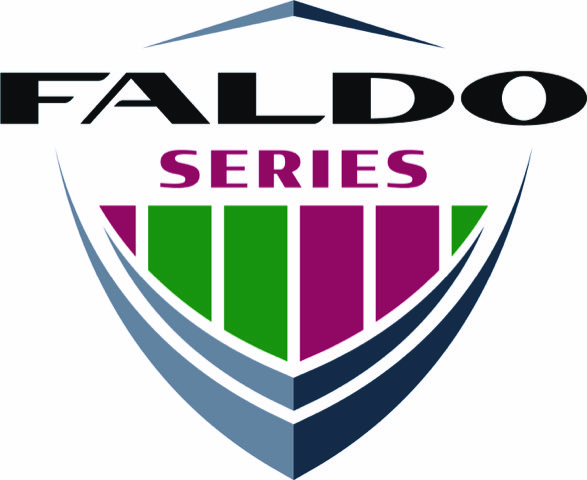