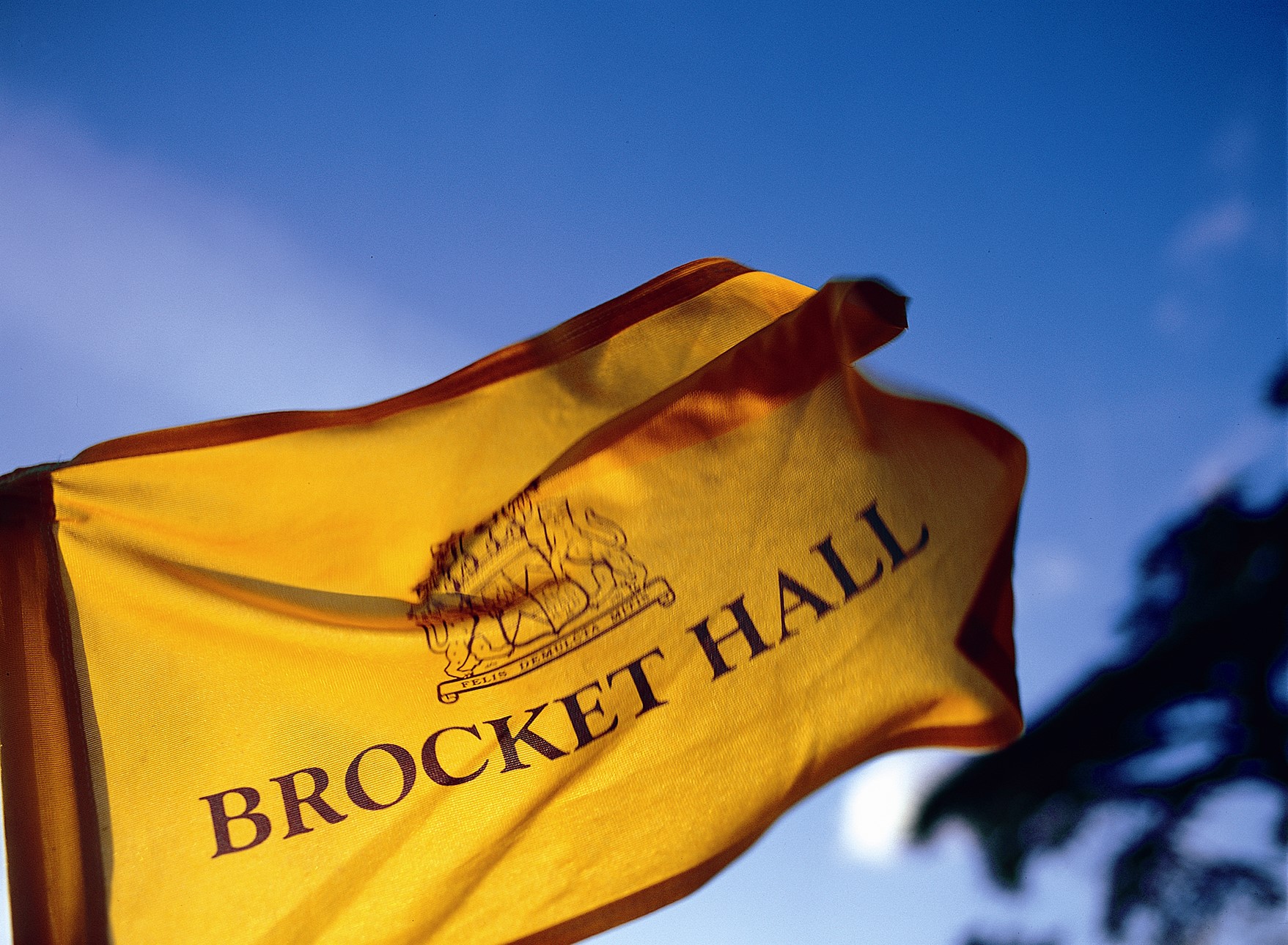 The Faldo Series has announced a dual European Grand Final (25th – 27th October) will be played at Brocket Hall following the postponement of the 2020 event in the Middle East.

18 years on, 100 elite junior golfers, from both the 2020 and 2021 seasons, will take inspiration from the Series established alumni as the Grand Final returns to Brocket Hall’s Melbourne Course to host one of junior golf’s most coveted championships.

Having been a long-standing supporter of the Series, Brocket Hall has often found praise for its commitment to junior golf and efforts to grow the game, most recently making history by welcoming a record-breaking 375 juniors to open the Faldo Series Europe 2021 season, its biggest ever event.

Michael Longshaw, Managing Director of Brocket Hall, celebrated the Series return by saying: “We are very proud to support the Faldo Series and to help the team to grow the game through championing new experiences for future players.

“As a venue partner for a number of years, it has been an exciting journey to see the Faldo Series go from strength to strength and to now be hosts of the Grand Final in its 25th year is a great privilege. We are looking forward to welcoming some of the future stars of the game and celebrating their achievements in a month’s time.”

With the season seeing in a quarter of a century since the six-time Major champion and World Golf Hall of Famer founded the junior development pathway, the vision of Sir Nick remains the same as it was back in 1996 – to create a junior golf legacy that lasts a lifetime and develops tomorrow’s champions.

And, looking ahead to the Series first Grand Final in 24 months and conclusion of its historic year, Director of the Faldo Series, Matthew Faldo, said: “Having hosted the record-breaking opening event, it is fitting to return to Brocket Hall and conclude the historic season where it all started! We are very grateful to Michael, the Brocket Hall team and its members, who have been such committed and enthusiastic supporters of the Faldo Series for many years now.

“Looking back to 2003 is a reminder of the success of the Series, and seeing the talents of our players this year, I have no doubt many of players in the field that are capable of reaching the heights that previous Series competitors have since gone on to achieve. The future is very bright and sets up a hugely exciting championship.”

The Faldo Series is confident that, as global travel uncertainty starts to ease up, the Grand Final will return to its regular and current home in 2022, Al Ain Equestrian, Shooting and Golf Club in Abu Dhabi.