“Well wasn’t that a night and a half!”

The Prestigious Star Awards celebrate the quality, performance and reputation of the world’s best venues and event suppliers qualified to host the most memorable events. Over 2,000 venues reviewed across the globe each year. Only 200 venues nominated worldwide, and 3 Finalists in each of the 20 events based categories.

Despite being up against some seriously tough (and well known) competition, we won The Best Sporting Venue Award. The second award we won was Best Filming location, coming second place against Blenheim Palace, and the last award we won was The World’s Most Prestigious venue, where we came second against Hotel Majestic Barriere (France).

It truly was a wonderful evening. 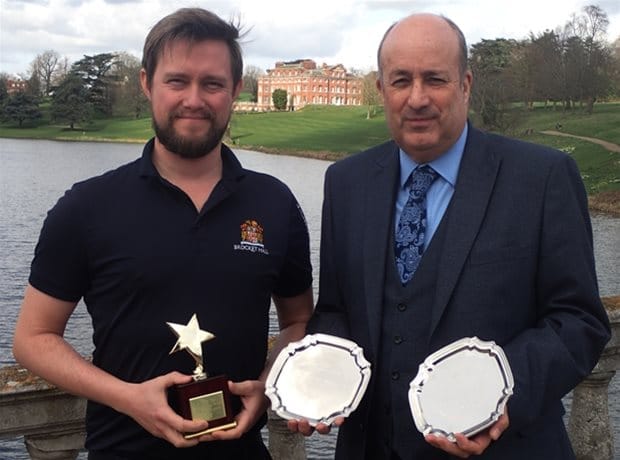 Brocket Hall, an exclusive and unique venue for corporate events, weddings and parties, is fully staffed with professional butlers discreetly anticipating your every whim and a team of chefs delivering the highest culinary standards.