The Prince Regent suite, commissioned by the Prince himself, is furnished in the ‘chinoiserie’ style, including hand-painted wallpaper, a very fashionable theme in the 18th Century.

The décor of this bedroom suite was chosen by the Prince of Wales in 1784 and the hand-painted Chinese silk wallpaper was the height of fashion at the time.

Sometime around 1782, Lady Peniston Lamb became mistress of the Prince of Wales who was later crowned King George IV. The Prince was so taken with her that both she and Peniston were raised to the peerage and became Lord and Lady Melbourne.

With a view to pleasing their frequent royal guest, Lord and Lady Melbourne laid out a racecourse for the Prince of Wales on the grounds of Brocket Hall which was exactly a mile long. The site is now part of the Brocket Hall’s best-known golf course – the Melbourne.

8,338 babies were born at Brocket Hall. Lord Melbourne’s room was the delivery room, and the Prince Regent’s Chinese Room was used for recovering mothers. 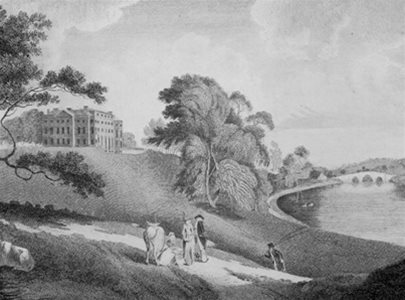 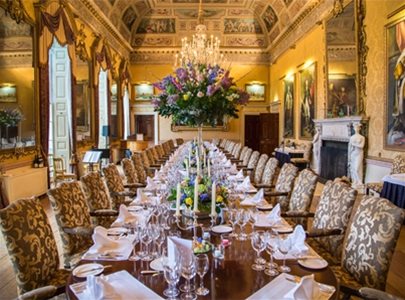 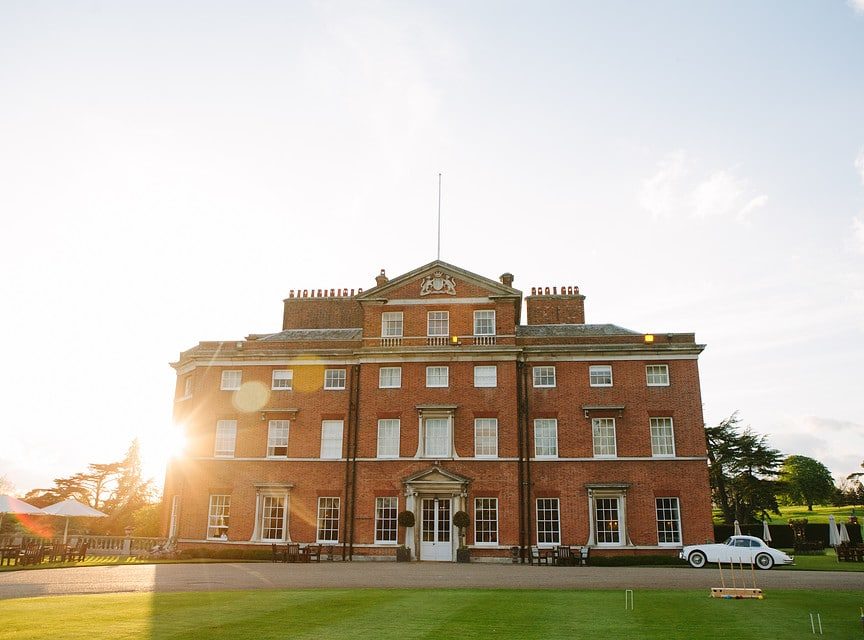 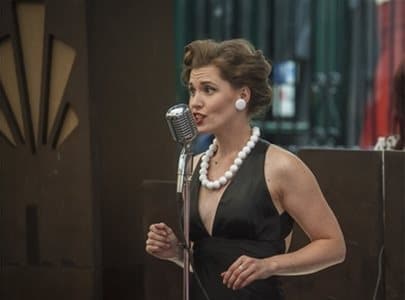