Whether it is al fresco dining in summer at the water’s edge, or an intimate environment in the winter months, Auberge du Lac provides the right mood for every occasion. With a beautiful lounge, picturesque terrace and a host of tastefully decorated private dining rooms, capable of seating from 2 to 16 guests, the restaurant regularly caters for private dinners, ladies lunches, weddings, birthday parties and other celebrations.

Matt’s impeccable cooking career has seen him wield his craft in some of the UK’s most prestigious eateries including the Goodwood Park Hotel, London’s RAC Club in Pall Mall, the world renowned Army & Navy Club also in Pall Mall and Searcys at the Gherkin, one of London’s most iconic landmarks.

Matt headed for the country air in January 2017 to become Head Chef at Auberge du Lac, the stunning Modern British restaurant on the Brocket Hall Estate, where he and his team’s excellence has already been nationally recognised with a 2 AA Rosette award in the same year!

“Delivering fine food is a team effort and I am lucky to be supported by the best. Surrounded by acres of beautiful English countryside provides not only the inspiration for my menus but the opportunity to forage for the freshest and tastiest ingredients like wild cherry, mushrooms, quince, elderflower and water mint, who could ask for more!”

Originally from sunny South Africa Chris has been honing his skills in the UK for the last few years working alongside Heston Blumenthal at the The Hinds Head and W1 Brasserie with Gary Rhodes before joining the team at Auberge du Lac in 2017.

The science of perfect chocolate is Chris’s passion;

“Chocolate is my absolute favourite ingredient to work with. In particular Valrhona chocolate which when properly tempered presents a fabulous shine for desserts and garnish” 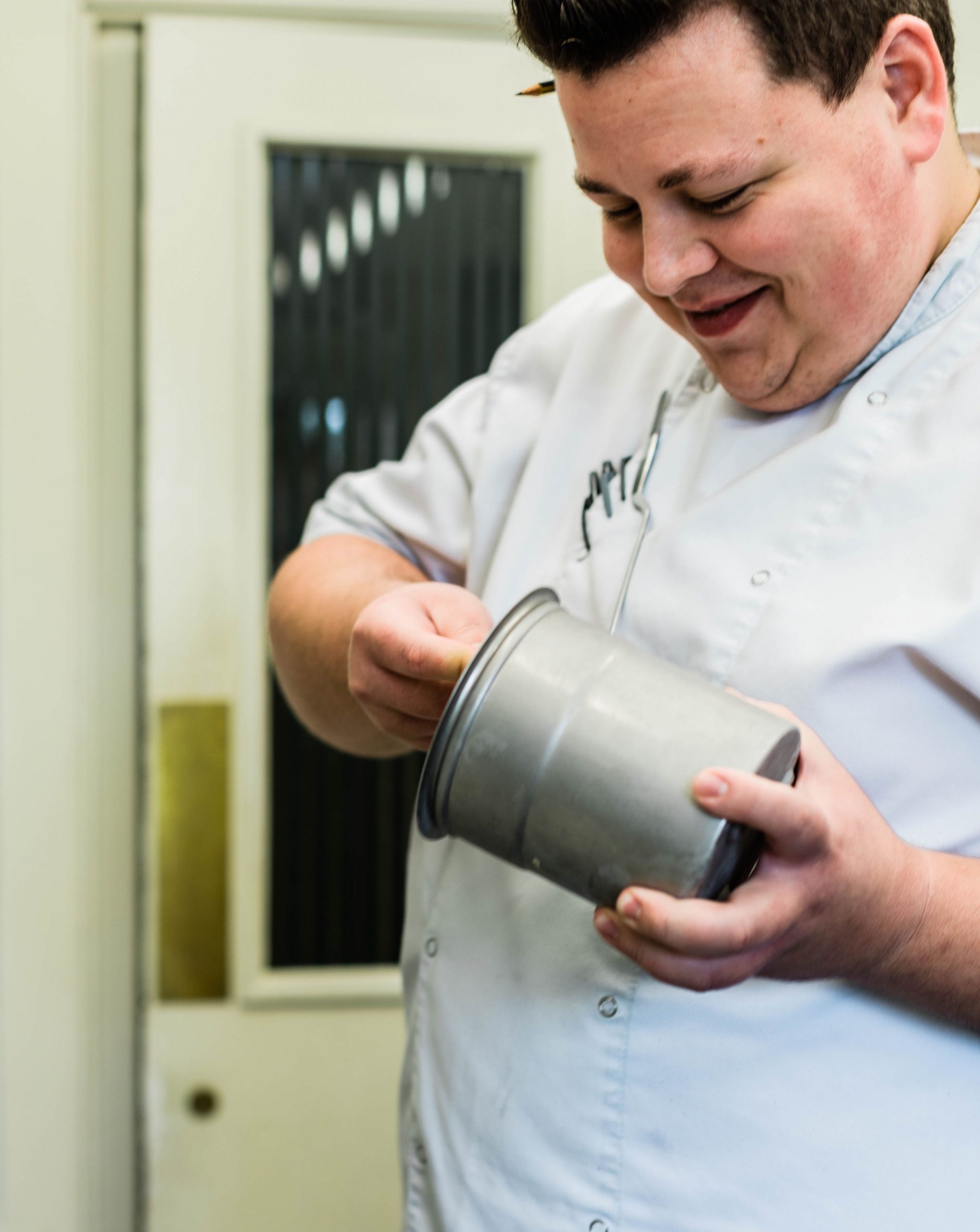 Auberge du Lac was once the Golf Clubhouse to the Estate when the Melbourne course was first opened. Previous to that it was the hunting lodge to the Brocket Hall Estate.

Find out more about Auberge du Lac at Brocket Hall

Brocket Hall, an exclusive and unique venue for corporate events, weddings and parties, is fully staffed with professional butlers discreetly anticipating your every whim and a team of chefs delivering the highest culinary standards. 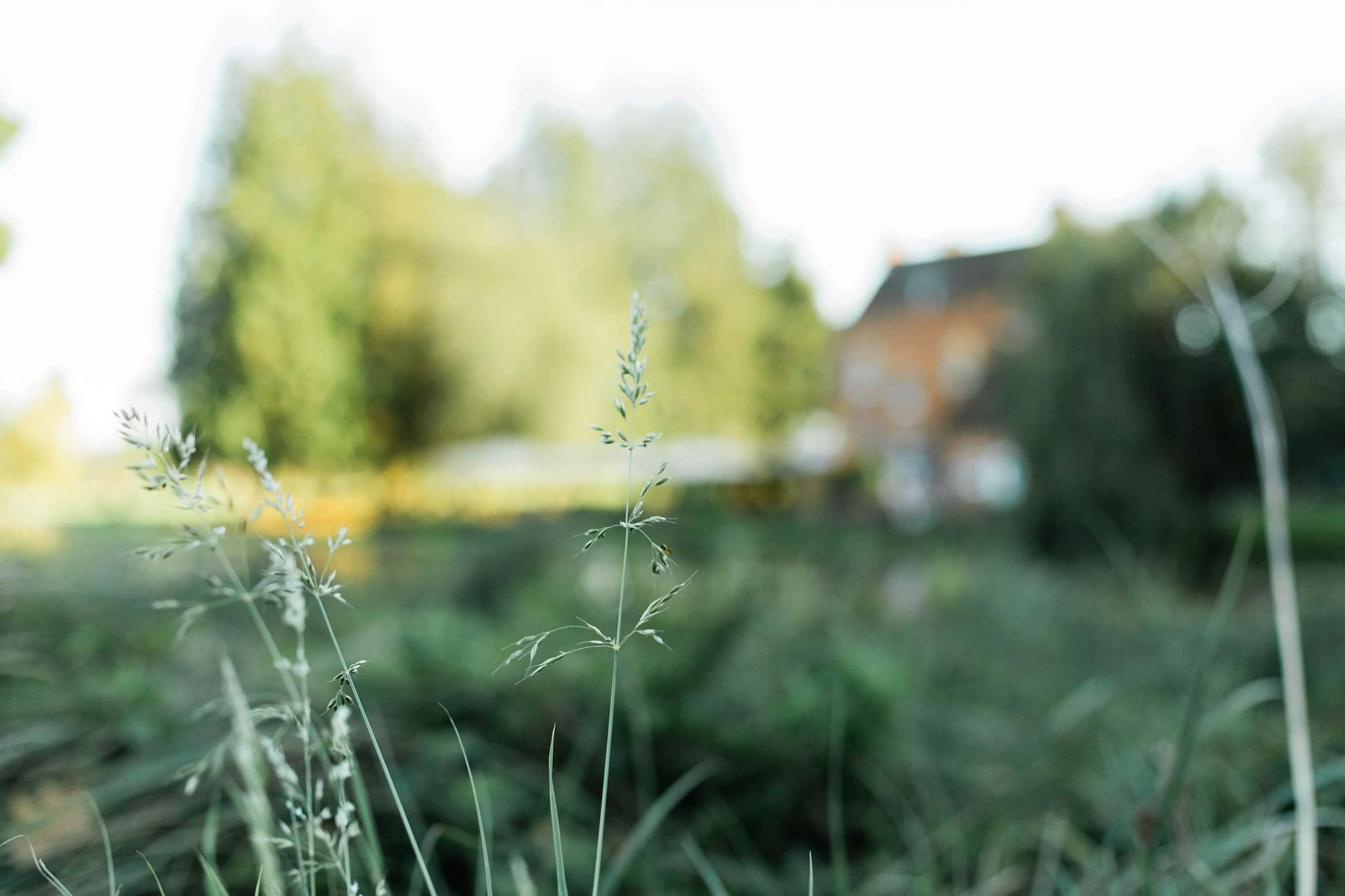 The Auberge du Lac restaurant is currently closed and despite the recent government announcement, it will remain closed for a few more months before the reopening will be reviewed.
Please watch out for any update on our website or social media pages or alternatively please let us know if you would like to be added to our mailing list by contacting us on reception@brocket-hall.co.uk or calling 01707 368 700. We look forward to welcoming you all back soon.